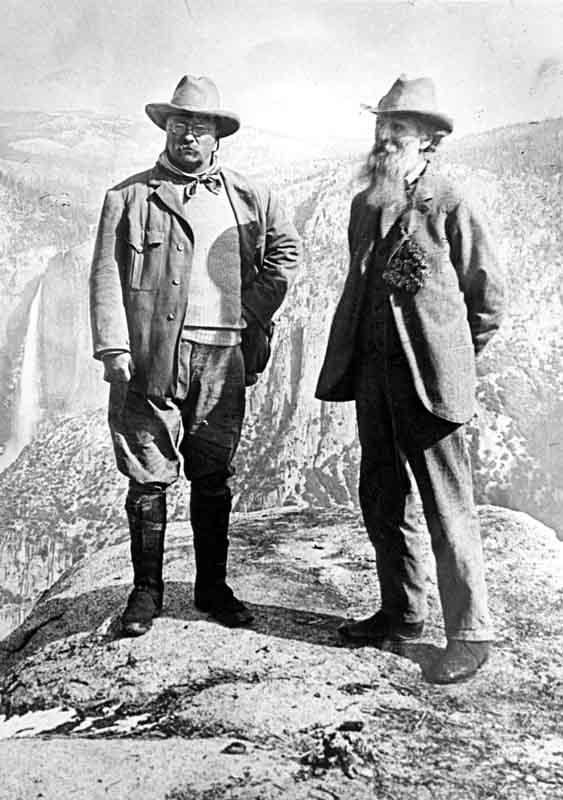 Westpak’s two locations are located in California which boasts some of our country’s most beautiful natural treasures. Yosemite National Park, the crown jewel of California’s parks, is just a three-hour drive from Westpak’s San Jose laboratory.

This summer marks a momentous occasion: the 150 year anniversary of the Yosemite Grant Act. This act, inspired by John Muir and Teddy Roosevelt, and signed by President Abraham Lincoln in 1864, ensured the preservation of the Yosemite Valley and the Giant Sequoias of the Mariposa Grove. The Act also established the National Park movement, a revolutionary concept at the time, focused on preserving America’s most pristine areas for the enjoyment of all.

To celebrate the 150 year anniversary of the Yosemite Grant Act, a few Westpak team members challenged themselves to hike and summit the majestic Half Dome. It is a physically exhausting and strenuous 15-mile round-trip hike including a one-mile vertical ascent from the valley floor. After conquering the physically taxing subdome and its precipitous cables, Half Dome hikers reaching the summit are rewarded with a breathtaking and unforgettable view. “I’ve done a number of hikes but not many can rival the incredible reward awaiting the eyes and soul at the top of Half Dome.” Steve reminisces. Nora Crivello, VP of the San Jose laboratory, ascended Half Dome’s summit in August with classmates from her recent MBA program. “One of Westpak’s core values is to ‘Be Humble.’ There is no way to tackle Half Dome and not be humbled by the beauty of the universe, our connection to each other, to the past and to the present. We are so lucky to have this in our backyard!” comments Nora.

If you are visiting our labs from out of the area, we recommend slipping in a quick trip to this national treasure. It will be worth your while!

To learn more about visiting Yosemite or becoming involved in the Yosemite Conservancy, visit http://www.nps.gov/yose/index.htm.